Ireklekh: The opinion of "IREKLEKH" in connection with the statement of Vladimir Putin about the voluntary study of national languages 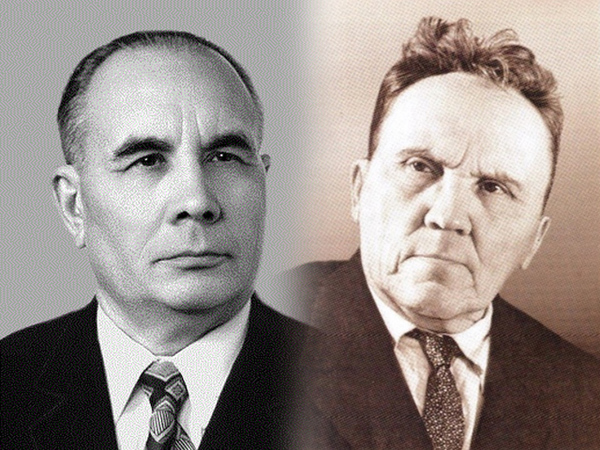 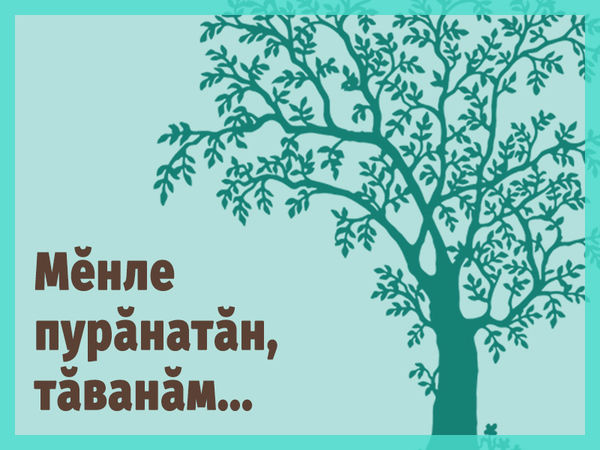 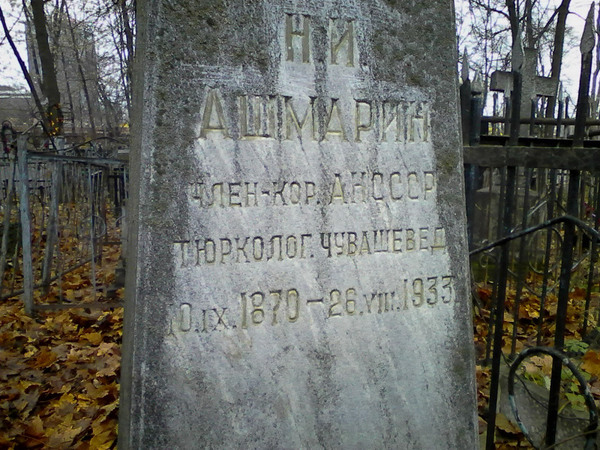